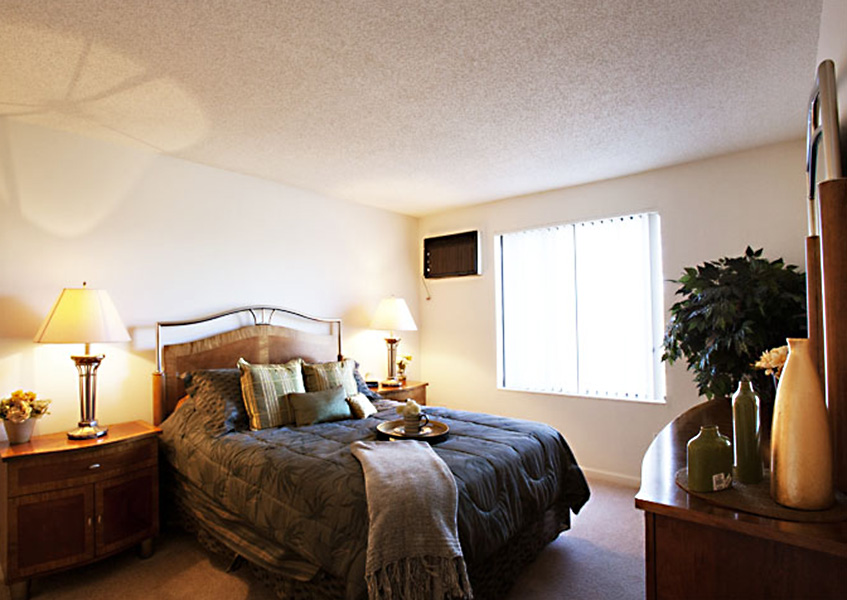 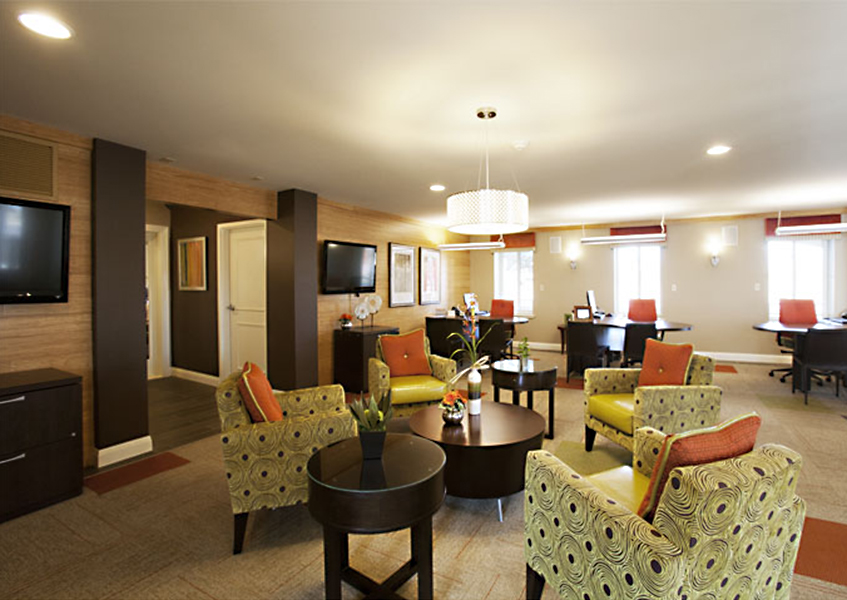 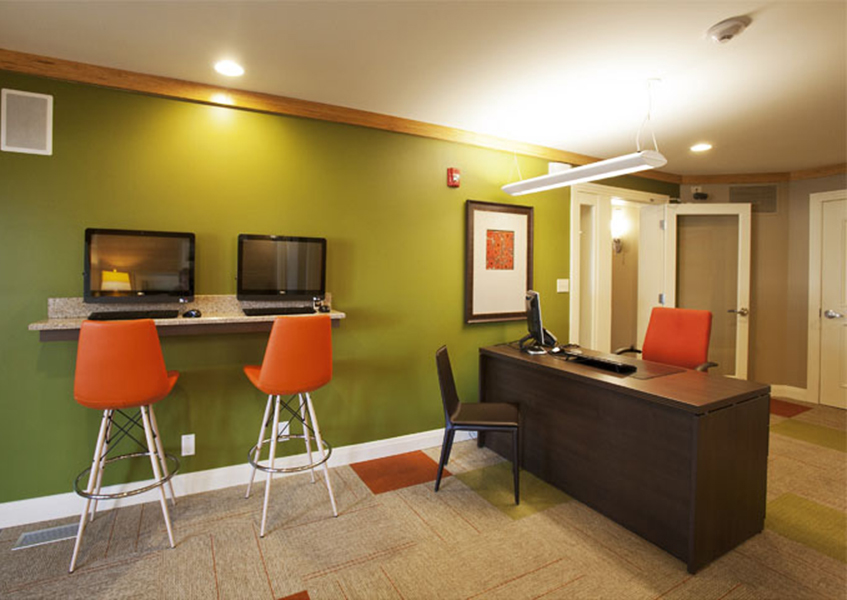 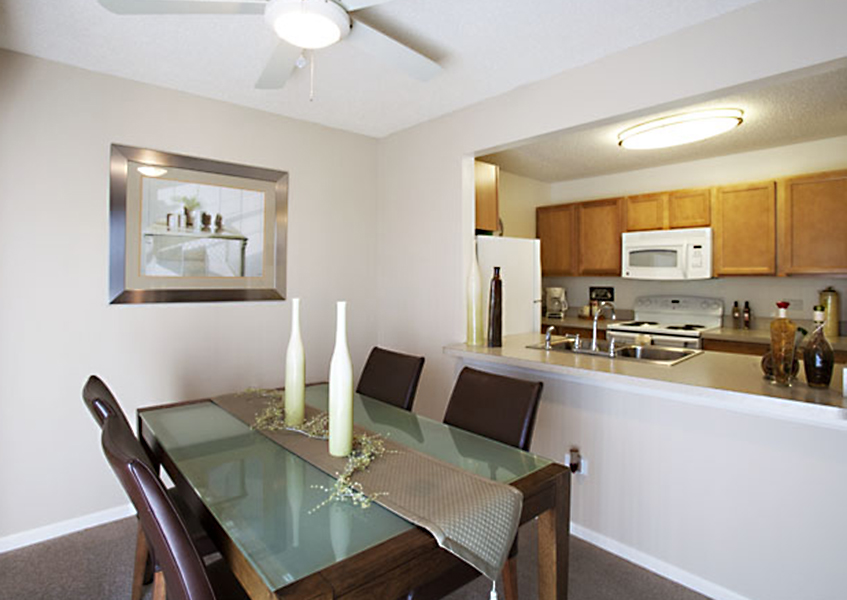 The Addison of Naperville

The Addison of Naperville was originally constructed in 1982 and comprises of 640 one and two bedroom units. Schramm Construction was hired to not only renovate units themselves, but also the common entry areas, exterior patios, and the sales office. These renovations allow the Addison to maintain competitive in a highly congested rental market.